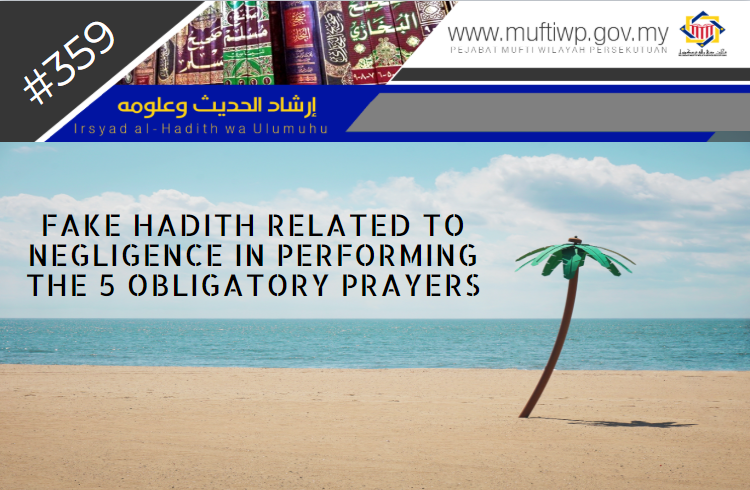 This is a famous hadith in our society. It is said, the Prophet PBUH said:

Status of the Hadith

This narration’s origin is unknown and it is fake. Thus, it is haram for us to spread it unless we want to state that it is a fake hadith. The reason is associating something that is not from the Prophet PBUH to the Prophet PBUH is a grave sin.

Furthermore, there is another hadith similar to the above hadith but it is also not stated in any renown hadith books:

This narration’s origin is also unknown from where as it is not stated in renown hadith books and it is a fake hadith. Hence, it is haram for us to spread it unless to state it is a fabrication. Furthermore, associating something that is not stated by the Prophet PBUH is a grave sin as stated in sahih hadiths related to the prohibition of lying on the name of the Prophet PBUH.

To conclude, both these hadiths are unauthentic and not from the Prophet PBUH. Moreover, it is haram for us to narrate or spread it unless to state that it is a fabrication and this is included as our obligation to protect the Prophet PBUH from any deception associated by the Prophet PBUH. Furthermore, identifying or verifying the status of a hadith is of utmost importance, for the Prophet PBUH warned those who lie about him and his words (his hadith). This is as stated by the prophet PBUH:

"Whoever narrates a Hadith from me thinking it to be false, then he is considered as a liar."

Lastly, may Allah SWT make us from among those who love knowledge and grant us understanding in this religion as well as protect us from making a mistake in conveying the hadith of the Prophet PBUH. Amin.