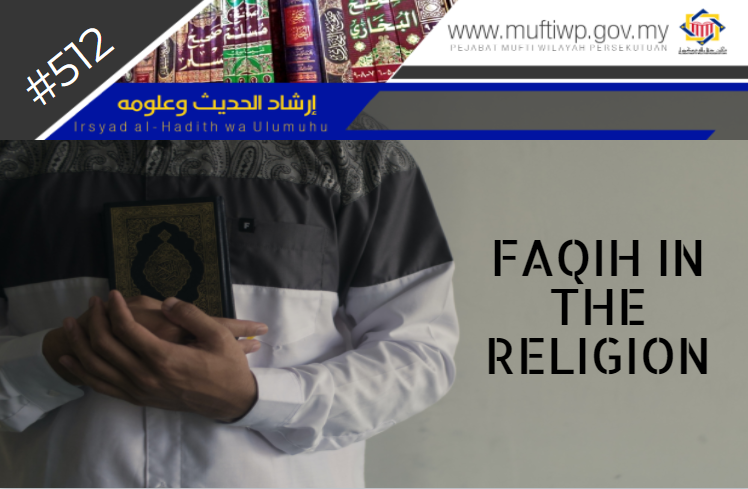 What is the status of the following hadith?

“If Allah wants goodness for a servant, then He will give him understanding in the religion, make him zuhud from the dunya and show him his weaknesses.”

Brief Answer: The above hadith or narration by Imam al-Baihaqi is a mursal narration. The status of such narration is dhaif because its sanad is disconnected at the tabaqah (level) of the Companions. However, its meaning is sahih based on other sahih hadiths.

Based on the above question, this hadith is indeed narrated by Imam al-Baihaqi in his book Syu’ab al-Iman, in which:

“If Allah wants goodness for a servant, then He will give him understanding in the religion, make him zuhud from the dunya and show him his weaknesses.”

Narrated by Al-Baihaqi in Sunan Al-Kubra no 10053

Imam al-Zahabi said Muhammad bin Ka’ab al-Qurazhi frequently made his narration mursal by narrating from a person which he had never met. (Refer Al-Zahabi, Muhammad Bin Ahmad Bin Uthman, Siyar ‘Alam Al-Nubala, 5/66). This is because, the definition of mursal hadith is a hadith which sanad is not stated (disconnected) in the level of the Companions or a narration from the tabi’in (either greater or lesser tabi’in) directly to the Prophet PBUH.

Looking to the above opinion, this narration of al-Baihaqi is dhaif because it is a mursal narration. This is because, mursal hadith is dhaif due to disconnection in the sanad and this is also the opinion of a hadith scholar like Imam Muslim.

However, the meaning of the above hadith is true because there are many other hadiths which portray as such regarding the understanding in the religion, zuhud and frequent contemplation. Among them:

He to whom Allah intends to do good, He gives him insight into religion

"The clever person is the one who subjugates his soul, and works for what is after death.

Looking at the above hadiths, it shows that indeed there are commandments in other hadiths regarding the three above matters. Therefore, we as Muslims should take example and strive towards that because it is a sign that Allah SWT want goodness for us.

In conclusion, the above hadith or narration of Imam al-Baihaqi is a mursal narration. The status of this mursal narration is dhaif because its sanad is disconnected which is at the tabaqah of the Companions. However, the meaning of the above narration is sahih based on other sahih narrations. Lastly, may Allah SWT make us among His servants who receive goodness. Ameen.