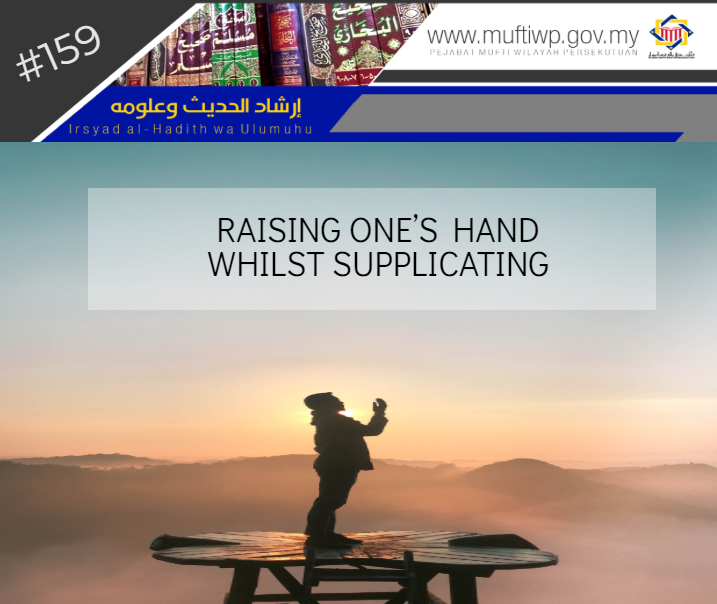 Is there a hadith on raising one’s hand whilst supplicating?

Pertaining to the above question, there are hadiths which state that the Prophet PBUH raised his hand whilst supplicating. Among them is what is narrated by Imam al-Bukhari RA in his sahih:

It is narrated by Abi Musa RA, he said:

The Prophet (ﷺ) asked for some water and performed the ablution, and then raised his hands (towards the sky) and said, "O Allah! Forgive `Ubaid Abi 'Amir." I saw the whiteness of his armpits (while he was raising his hands) and he added, "O Allah! Upgrade him over many of Your human creatures on the Day of Resurrection."

In this hadith, it shows that the Prophet PBUH raised his hand to supplicate. Besides, there are other hadiths which show that Allah SWT will feel embarrassed towards His slaves who raised his hands asking from Him as stated in a hadith in Sunan al-Tirmizi.

It is narrated from Salman al-Farisi RA that the Prophet PBUH said:

“Indeed, Allah, is Hayy, Generous, when a man raises his hands to Him, He feels too shy to return them to him empty and rejected.”

The Martyr of ‘Ubaid Abi ‘Amir

He is one of the great Companions that the Prophet PBUH supplicate for him to be the best of men. His name is ‘Ubaid bin Sulaim bin Hadhhar al-Asy’ari and his moniker (kuniyyah) is Abu ‘Amir. In the book al-Rahiq al-Makhtum, it is stated that the Prophet PBUH sent a troop to Awthas under the rule of Abu ‘Amir al-Asy’ari to catch the mushrikin who ran away after losing in the war of Hunayn. Due to this, a minor battle took place with the enemy which then the mushrikin was defeated again. In this minor battle, Abu ‘Amir al-Asy’ari has fallen as a martyr.

To conclude, raising hands whilst supplicating is one of the ethics in supplicating because it portrays a sign of our humbleness and humility before Allah SWT the Most Powerful. Lastly, may Allah SWT grant us all our du’a as well as makes us be among the best of His servants. Ameen.