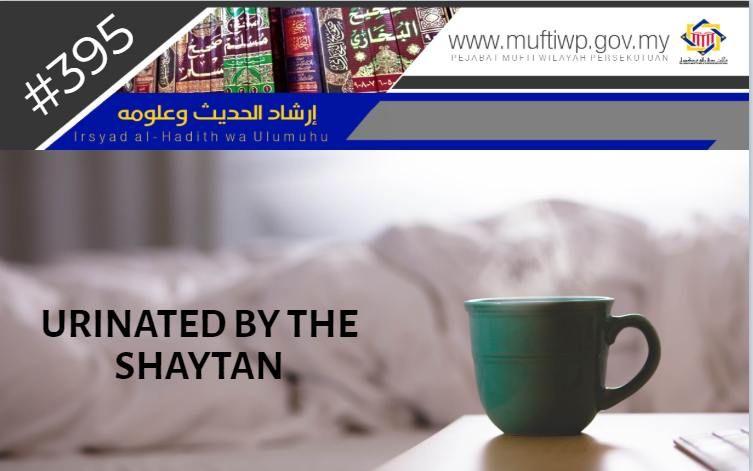 Is it true that there is a hadith stating that whoever did not wake up for Subh prayer is because he is urinated on by the shaytan?

“The head of the matter is Islam, its pillar is the prayer and its peak is jihad.”

According to the above hadith, there is a hadith stating that a person sleeping and does not wake up for Subh prayer is due to being urinated by the shaytan. This is stated in a hadith narrated by Abdullah bin Mas’ud RA, where he said:

"He is a man in whose ears (or ear) Satan had urinated."

Imam al-Bukhari placed the above hadith in the chapter of people who sleeps and does not perform the prayer because the shaytan has urinated in his ears. The hadith is a parable of a shaytan covering the ears of a person sleeping from praying (missing the prayer altogether) for he did not hear the adhan being called and that the shaytan has filled his ears with falsehood that his ears are prevented from hearing the adhan. (See Fath al-Bari, 3/28). Furthermore, the hadith symbolizes how a person is controlled by the shaytan that the shaytan is able to hold onto his brain nerves throughout the night. (See al-Minhaj, 6/64)

To conclude, there is authentic hadith stating a person who sleeps through the night and does not wake up for Subh prayer, then he has been controlled or urinated by the shaytan. Lastly, may Allah SWT make us be among His servants who are always praying on time and are successful in this world and the hereafter. Amin.