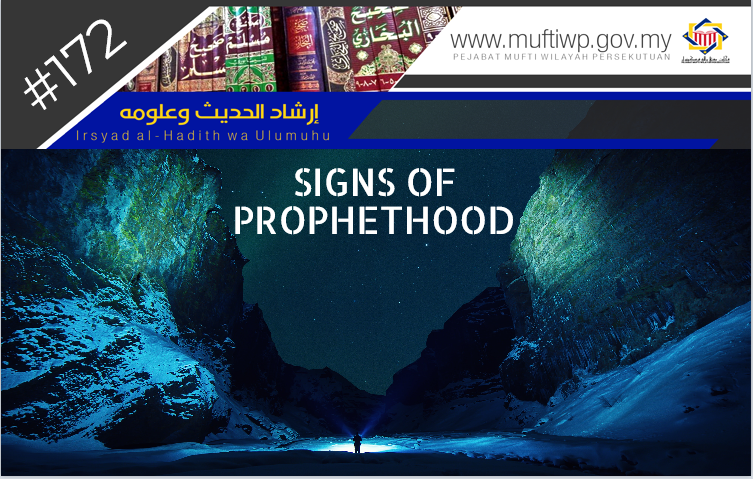 The Prophet PBUH said: “I’m telling you this tonight, indeed, at the end of a hundred years, there will be none from among you who will still on this earth.”

"Do you realize (the importance of) this night?" Nobody present on the surface of the earth tonight will be living after the completion of one hundred years from this night."

As a conclusion, the hadith shows that the Prophet PBUH knew the matters of the unknown through revelation from Allah SWT. This is among the signs of his prophethood and the truth of the message that the Prophet PBUH preached. Lastly, may Allah SWT bless us with a good ending in this world and protect us from a dreadful ending. Amin.