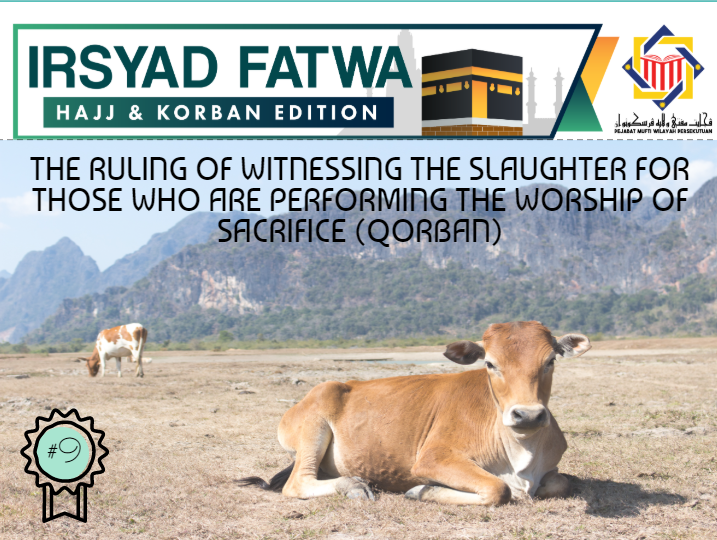 Is it necessary for a person who is performing the worship of sacrifice (qorban) to witness the slaughter of the animal himself to complete his qorban?

For those who are performing the worship of sacrifice, it is best if the person himself slaughter his animal for sacrifice. This is in accordance with a hadith of the Prophet PBUH where he himself did the slaughter of his sacrifice. From Anas bin Malik RA:

“The Prophet (ﷺ) offered as sacrifices, two horned rams, black and white in colour. He slaughtered them with his own hands and mentioned Allah's Name over them and said Takbir and put his foot on their sides.”

It is also permissible for them to ask someone else as their representative to slaughter the animal but it is sunnah for them to witness the sacrifice themselves. This is in accordance with a hadith of the Prophet PBUH, where he said:

“Get up and go to the place of sacrifice and witness it yourself for with the first drop of blood your sins are forgiven. Fatimah asked: O Messenger of Allah! Is this only for us ahl Bait? The Prophet PBUH answered: It is for us and for all Muslims.”

There are several pearls of wisdom that could be learned from the above hadith:

Witnessing the slaughter for those who are taking part in the worship of sacrifice (qorban) is sunnah according to a hadith of Fatimah R.Anha stated earlier. However, it is best if the person himself to slaughter the sacrifice. Wallahua’lam.