IRSYAD AL-FATWA SERIES RAMADHAN EDITION 66: THE POOR WHO HAVE A RIGHT TO RECEIVE ZAKAT 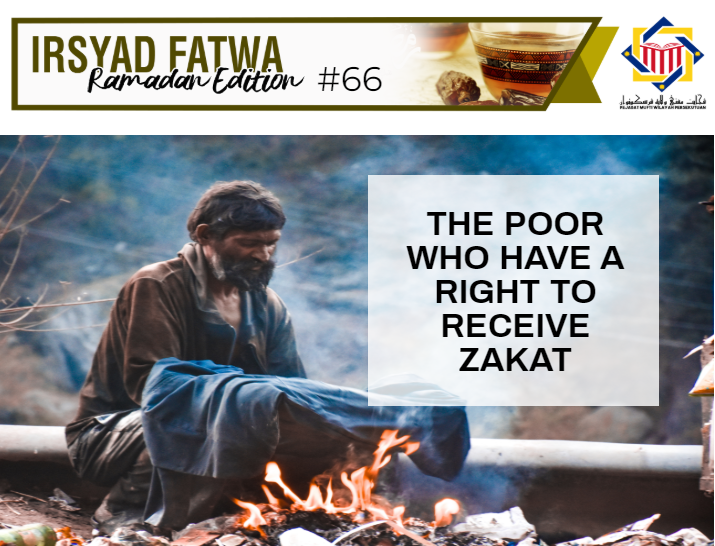 Who are the poor who are considered as those who have the right to receive the zakat?

The poor are those who are unable to guarantee their own necessities in their lives and their family. This then becomes the obligation of the ruler, government and the wealthy to help them fulfil their necessities as stated by Imam Haramain al-Juwaini.

According to al-Qurtubi, the linguists and fiqh scholars have differing opinions on the differences between the faqir and poor and their opinions are divided into nine opinions: