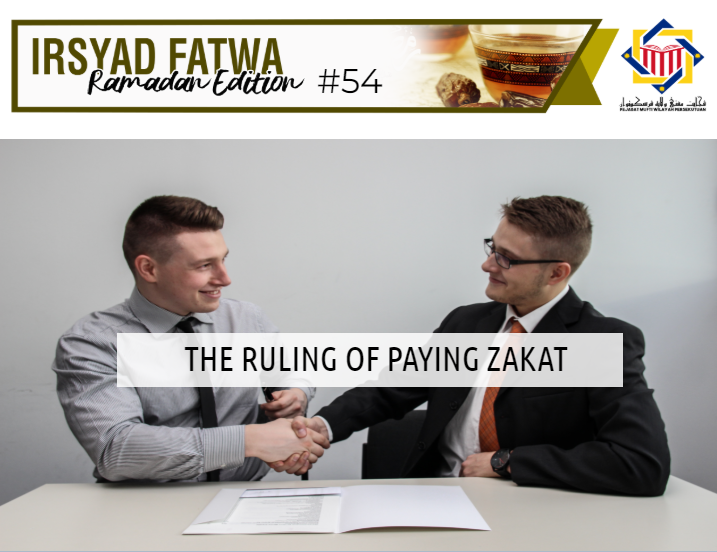 What is the ruling of paying zakat?

Zakat is among the most important pillars of Islam. The obligation of is zakat is stated in clear and final evidences (القطع) in terms of guidance (الدلالة) and sabit. This makes it so that the ruling for zakat is clear and easily understood from the perspective of religion. Thus, for those who rejects or denies the obligation of zakat, they are considered as kafir (disbelievers). This is based on the statement of Allah SWT:

“And establish prayer and give zakah.”

In the next hadith, Rasullullah PBUH said to Mua’az bin Jabal when the Prophet PBUH sent him to Yemen:

This hadith shows that the original ruling for zakat is for it to be given to the poor in the state of which the zakat is collected. However, the jurists ruled it permissible to transfer the collected zakat to another state for others who are in dire need as stated in the opinion issued by Syeikh al-Syarbasi.

Let us all fulfil this pillar of Islam by paying our zakat so that our property is blessed, purified and grow in abundance as well as attaining His blessings. Amin.