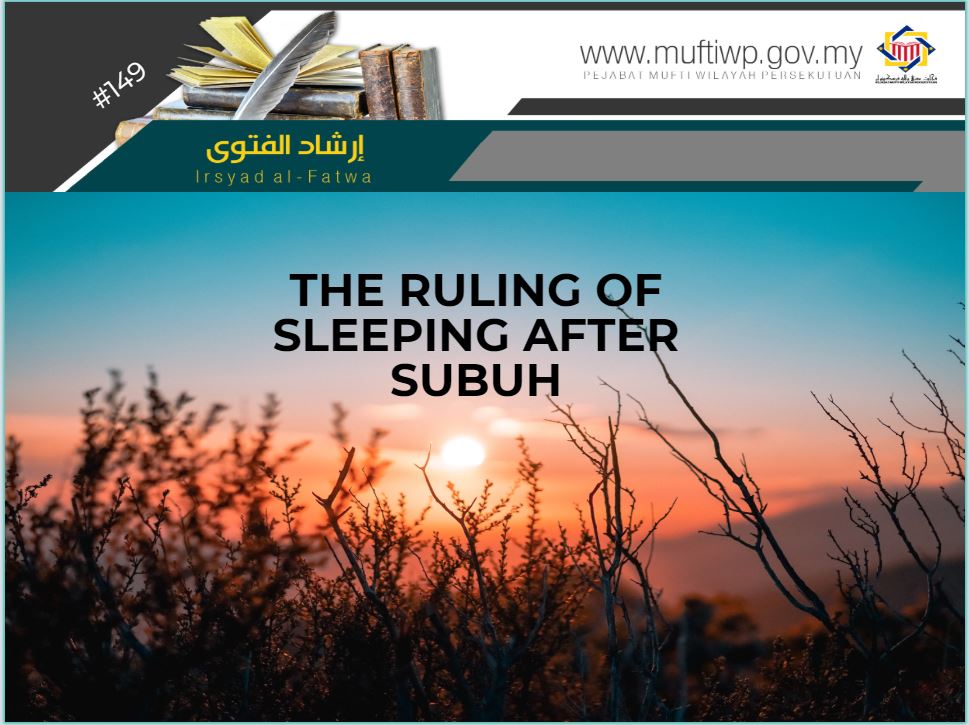 What is the ruling for sleeping after subuh and the evidences that supports the ruling and how would it affect workers who work night shifts?

There are no clear evidences that prohibit sleeping after subuh. Thus, its ruling falls back to the original ruling of its permissibility.

However, although there is no evidence that prohibits sleeping after subuh, there are numerous encouragements to perform worship after subuh. In a hadith, the Prophet PBUH said:

In another hadith, the Prophet PBUH spends his mornings with remembrance of Allah SWT until the sun rises. From Jabirah bin Samurah RA:

"When the Prophet prayed Fajr he would remain seated where he had prayed until the sun had risen."

The same is said in another hadith from Anas bin Malik RA, where the Prophet PBUH said:

"Whoever prays Fajr in congregation, then sits remembering Allah until the sun has risen, then he prays two raka'ah, then for him is the reward like that of a Hajj and Umrah."

It is clear from the above hadiths, that the Prophet PBUH emphasizes the importance of time, especially during the early mornings for Muslims. The Prophet PBUH encouraged acts of worships, such as the remembrance of Allah SWT or going out to work for provisions. Thus, Islamic scholars are concerned about their time after subuh and fill their time with beneficial acts of worships.

Al-Hafiz Ibn Hajar al-‘Asqalani Rahimahullah wrote in his book Fath al-Bari, stating that sustenance is divided after subuh and deeds are lifted at the end of day. For those who are performing worship during these times, his sustenance and deeds are blessed. [1]

Al-Imam Ibn Qayyim al-Jauziyyah Rahimahullah in his book Zaad al-Ma’ad said, sleeping after subuh would inhibit one’s sustenance, for this the time for sustenance to be divided and sleeping during this time is restricted, unless there is an unavoidable circumstance or a necessity. [2] We are told that Buya Hamka also sleeps after subuh.

According to our knowledge, the hadiths that mentioned the restriction of sleeping after subuh are criticized by scholars as being either very weak or fake.

We did not find any clear evidence that prohibit sleeping after subuh. Thus, there is no issue for anyone who wants to sleep after subuh. However, it is best to fill our time after subuh with acts of worship.

Al-Imam Malik Rahimahullah was once asked regarding the issue of sleeping after subuh. Al-Imam Malik answered:

“I do not know of its prohibition. It is said that the earth produces a loud sound if scholars sleep during dhuha time, fearing that they are distracted.” [3]

Hence, it is not an offence for those who works the night shift to sleep during the day after subuh, for he has to work again the next night.