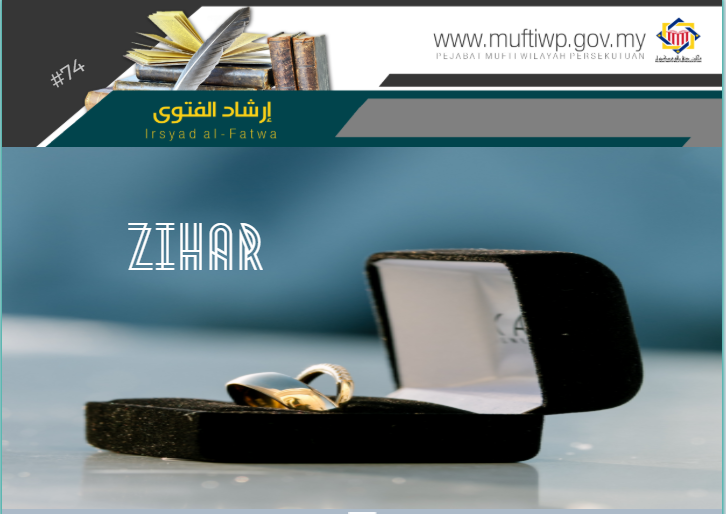 In the early stages of marriage, my husband once told me that my face is similar to my mom’s. Is this considered as zihar?

The word zihar literally means back or whatever is visible which is the opposite of the hidden. According to fiqh, there are several definitions of zihar:

Zihar is prohibited in Islam and is included as a great sin according to the consensus of scholars. See Takmilah al-Majmu’ (16/341). This is in accordance with the verse of the Quran:

“Those who pronounce thihar among you [to separate] from their wives - they are not [consequently] their mothers. Their mothers are none but those who gave birth to them. And indeed, they are saying an objectionable statement and a falsehood.”

In this issue, the scholars have differing opinions on zihar; according to Madhhab Maliki, the body parts that are considered as zihar are the parts that are prohibited to be seen, such as the abdominal region, back and thighs. If she is compared or likened to the shape of the head or she looks like her mother, then it is not considered as zihar according to madhhab Hanafi.

Imam Syafie said that the comparison other than the back with just the intention of praise is not considered as zihar. See Kifayah al-Akhyar (2/70).

The careful opinion state that it is considered as zihar, when the comparison is with a large part of the body. However, the best course of action would be to refer to the court for the final ruling.