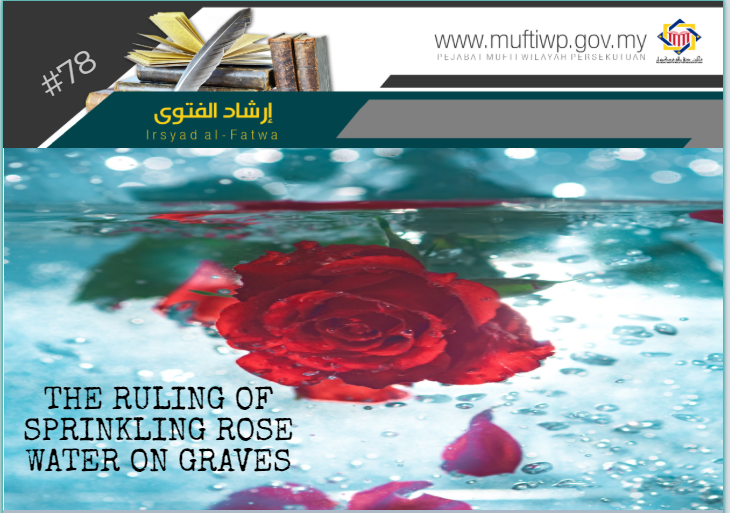 What is the ruling of sprinkling rose water on graves?

Originally, it is only obligated to bury the dead without sprinkling any water on the grave. However, when we study the history of salafus soleh including the life of the Prophet PBUH himself, we found that it is practised. Thus, scholars discussed this issue in detail, because there is a narration that reported the Prophet PBUH sprinkled water on the grave of his son Abraham. See Musnad Imam al-Syafie (1/215).

Generally, most scholars of madhhab Syafie ruled it permissible while some of them even states that it is sunnah in accordance with the actions of the Prophet PBUH. However, the usage of rose water is undesirable (makruh), for there are elements of wasting money (the need to buy rose water).

Hence, it is permissible for those who wish to do so. However, the best course of action would be to supplicate for the deceased. Waalahua’lam.