IRSYAD AL-FATWA SERIES 113: IS THERE SUNNAH PRAYER BEFORE MAGHRIB PRAYER? 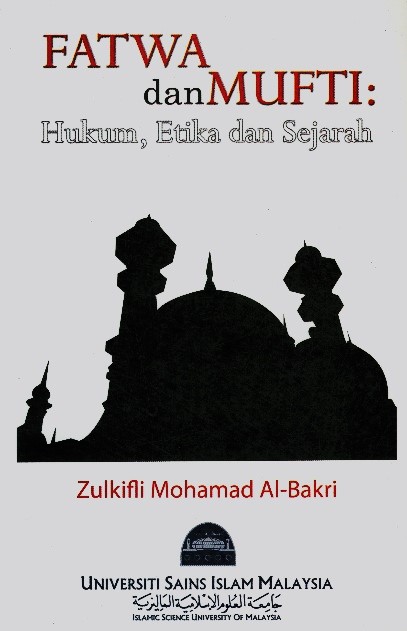 Is there a sunnah prayer before Maghrib prayer?

There is a 2 rak'ahs sunnah prayer before Maghrib prayer according to a hadith of the Prophet PBUH. However, it is not categorized as one of the rawatib (sunna prayers associated with fardh prayers) and it is not one of sunnah muakkad (encouraged sunnah).

This is in accordance with a hadith from Abdullah bin Mughaffal al-Muzni RA, he reported the Prophet PBUH said:

“Perform (an optional) prayer before Maghrib prayer." (He repeated it thrice) and the third time he said, "Whoever wants to offer it can do so," lest the people should take it as a Sunna (tradition).”

Al-Hafiz Ibn Hajar al-‘Asqalani (w.852H) Rahimahullah cited the opinion of al-Muhib al-Tabari Rahimahullah in his book Fath al-Bari saying the above hadith is a strong evidence of the sanctioning of sunnah prayer before Magrib prayer, but it is not to be performed continuously. Thus, most scholars of mazhab al-Syafie does not include it as an encouraged rawatib sunnah prayer (rawatib prayers that considered as sunnah mu’akkadah). (See Fath al-Bari Syarh Sahih al-Bukhari. Dar al-Ma’rifah, 3/60)

In another hadith from Anas bin Malik RA, he said:

“When we were in Medina, the moment the Mu'adhdhin made the call to the sunset prayer, the people hastened to the pillars of the mosque and prayed two rak'ahs with the result that any stranger coming into the mosque would think that the obligatory prayer had been observed owing to the number who were praying then.”

According to the above evidences and opinions from various mazhab regarding this issue, in our opinion, there is a sunnah prayer before Mahgrib prayer, however it is not one of sunan al-muakkadah (encouraged sunnah). The same is stated in al-Mu’tamad fi al-Fiqh al-Syafi’e by Prof. Dr. Muhammad al-Zuhayli Hafizahullah, where he said for anyone who wants to perform the sunnah prayer before Maghrib prayer, he should simplify his prayer (in terms of duration for rukuk and sujud, sunnah and manners in prayer) to ensure that he does not delay his Maghrib prayer because the time for Maghrib prayer is short. (See al-Mu’tamad fi al-Fiqh al-Syafi’e. Dar al-Qalam, 1/370)