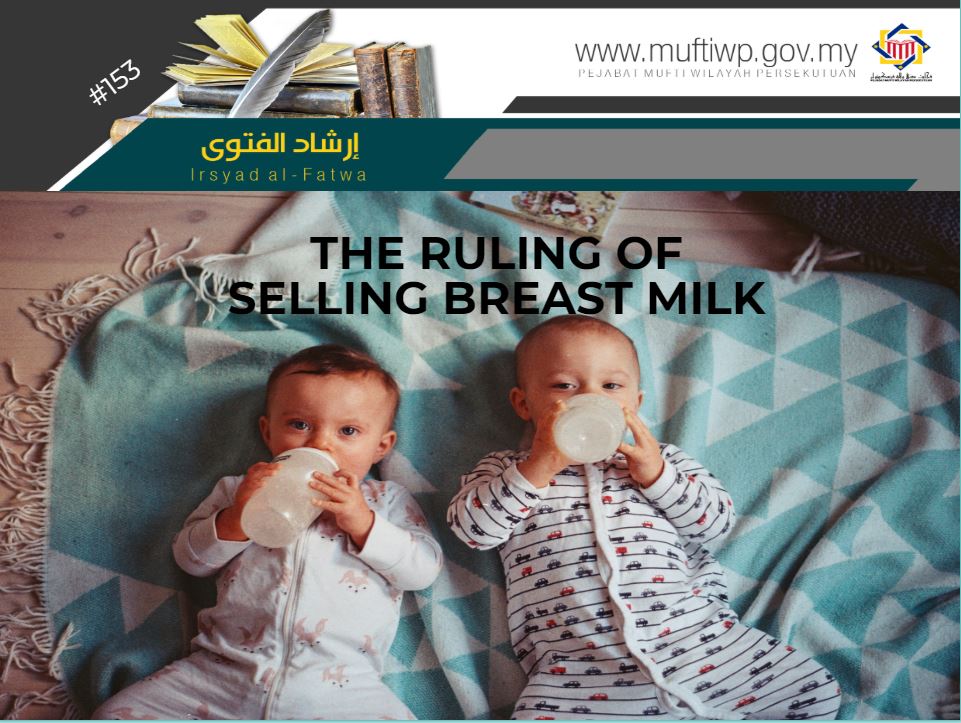 What is the ruling for a woman to sell her milk?

The scholars have differing opinions regarding the sale of humans’ milk. Here, we include the opinions of fuqaha regarding this issue:

Evidences Behind the Ruling

“…And if they breastfeed for you, then give them their payment,”

Reviewing the above scholars’ opinions and our own analysis regarding the issue, we are inclined towards the opinion that prohibits the selling of breast milk. Here we include our evidences and arguments that supports our opinion:

[1] However, there are al-Syafi’eyyah scholars that ruled it impermissible to sell breast milk, such as al-Mawardi, al-Syaasyi and al-Ruyaani. See Al-Majmu’ (9/254).